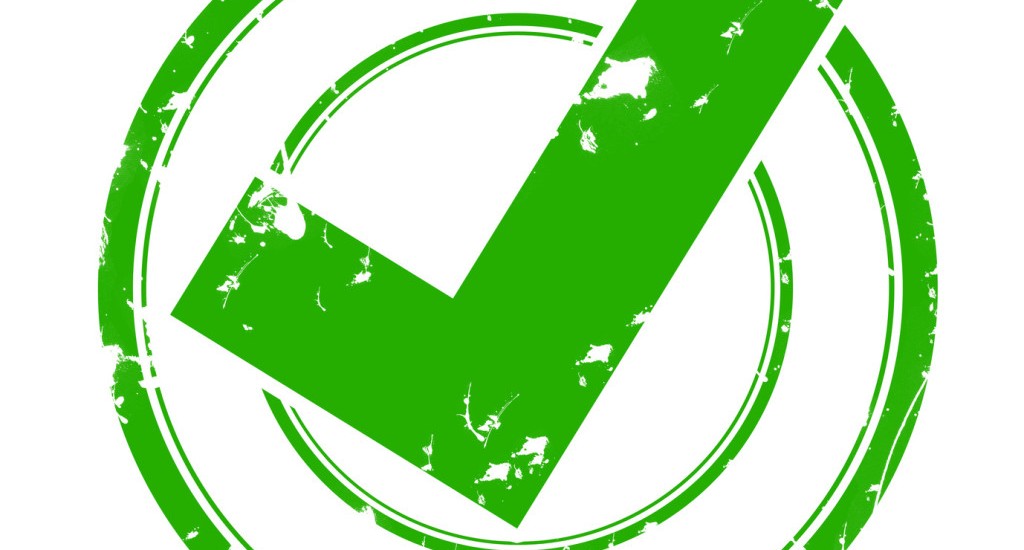 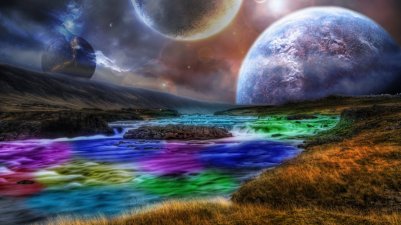 So for those of you who have been following my writing in any capacity over the last 4-7 years know that I’ve had several blogs along the way. Each iteration of my blog life has been its own thing, taking a subtle new shade of life depending on whatever the catalyst was.

The funny thing, though, is that I didn’t even realize it until now. Haha I treat blog sites like journals- I casually pick one up, I have more than I need, and I write until I’m finished, even if that doesn’t necessarily mean writing until the end. Perhaps of interesting note is that every time I began a new blog, I would swear up and down that THIS was the one I would stick with. The one I would have until the end of time, or at least the mutant robot apocalypse. And each time I’ve been wrong. And felt bad about it.

Until now.
This time I’m aware.
I consciously chose this new “journal.”

In times past, I’ve felt obligated to the “ideal word count.”
Here? I’ve dispensed with such myths.
These pieces will be as long or short as the flow dictates.

Speaking of myths.
I’m sure you’re wondering, “what’s with the son of myth thing?”

I’m so glad you asked.

Story is life. That’s ground zero. Story is life. It flows all around us, flows through us, pushes us against the grain, pulls us out of our comfort zones, weighs on us when we attempt to ignore it. Everybody you meet is smack dab in the middle of their own story. Whether you want to quantify it as a hero’s journey or a Shakespearean drama is up to you, but the story element remains. It is our very life.

And cresting high above us, like a post diluvial rainbow, a flagrant banner of streaming colors, is the meta-narrative. The over arching throughline from out of which all our stories flow, and which binds all of our stories together. This is why parables and fables have never ceased to trickle down from generation to generation, despite the aggressive progression of technology. This is why, in spite of social advance or regression, the film and TV industry thrives. Why streaming services are increasing. Why novels still make best seller lists. Why comic books are becoming almost sacred totems. Why there are perhaps more comedians than ever, making careers for themselves and being inducted into the spotlight.

Christianity is the hallmark of my spiritual pilgrimage, but you can check the origin-of-life belief system for nearly every major religion and find two very distinct elements.

You keep saying story, so then what is a myth?

Joseph Campbell, astounding author of “The Hero With a Thousand Faces” and many other great works, has a wonderful quote on what myth (short for mythology) is.

“[Myth is] the edge. The interface between what can be known and what is never to be discovered, because it is a mystery transcendent of all human research.”

Story serves as a function of myth, then, you see.

Final thoughts before I go.

Lately I’ve been thinking a whole lot about validation. It’s such a taboo thing to desire isn’t it? We are expected to live our lives with maximum effort, fueled by faith and self belief alone. If people help or encourage along the way then cool, but otherwise we need no one’s affirmation or validation to be who we are or do what we’re supposed to do.

Same boat.
I’m right there with ya.
Particularly coming from a background where my dad didn’t really do much of that. For me, it became a sign of strength not to need his validation.
And over the years I slowly allowed that philosophy to engulf everyone else.

But lately, as I said, I’ve been thinking about this whole thing. And something doesn’t quite add up.

Validation feels good. It oozes and ebbs and seeps into the cracks and crevices around your heart, and makes you feel alive. The same feeling that comes when you figure out something at your job that no one else could, or when you finally beat that level on the video game, or when you finish the book you’ve been reading, or anything else! It’s more than a good feeling. It’s wholesome.

My brother and I went to visit our old Martial Arts Professor recently, because he was promoting the newest class. I’ll level with you.

I was in a funk.
Hadn’t been feeling very useful.
Or capable.
Or like I had anything worthy to contribute to pretty much anybody in life.
Definitely didn’t want to go.

Not only was Professor ecstatic to see us, he immediately insisted that we speak to the class before the ceremony began. And, being more of the public speaker between my brother and I, the majority of the talking somehow landed in my lap. So I went into it. I’m an artist. A performer. A speaker. A lover of people. I know how to handle any stage that I step on, whether it’s elevated or not.

We spoke. Reminisced. Told stories. It was awesome.
Professor had nothing but good things to say.
We took questions.
I did a hundred push ups by request (lol).

And when we left…
I felt remarkably validated.
Uplifted from the depths of my soul.

If validation is really all that bad, then why does it retain such powers of healing?

What do you think?
Could the culture use a hefty uptick in validation as a healthy practice?

I’ll leave you with this.

During the school year, I supervise an after-school program from pre-k through 5th grade. Whenever I pick the younger ones up from their classrooms, I can’t help but notice that validation is incorporated into the very infrastructure of their scholastic experience. First question parents ask is how the day was, followed quickly by some attempt at reframing it into something positive if it was a bad day. Kids draw terrible pictures and sing songs abysmally, but somehow we have the presence of mind to look past the nature of their present day performance and transmit affirmative power directly to the future form of who they could potentially be.

We give the children validation.
We insist upon it.

Perhaps, what is wrong with the world is not that we have all grown up.
Being an adult is not the issue.
Perhaps what is wrong is that we equate “adulting” with being divorced from our childlike nature.

I heard once that all adults were once children, but not all children become adults.
Taking the meaning of “adult” here to be this rigidly disconnected, validation deficient personality.

Jesus, in speaking about a future of peace and reconciliation, once said-
“And a child shall lead them.”

Perhaps…
He was more right than we knew.