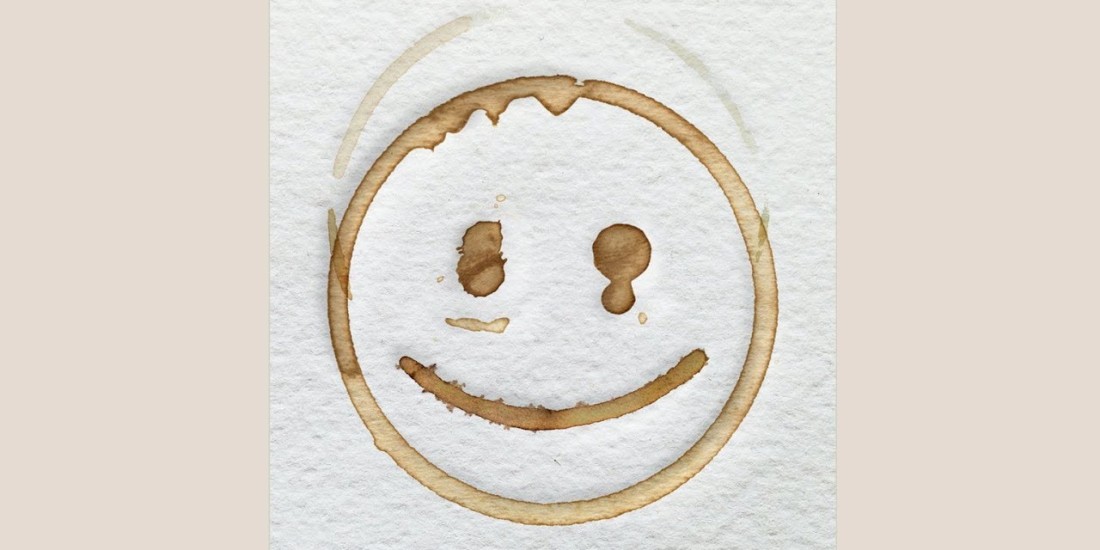 “There, there now. I’m right here, I’m right here. Won’t always, but I am now. Everything’s not gon’ be alright, but I promise you will make it through.”

The air outside was warm with the promise of summer, though summer had passed, but inside was oddly cold. An unconscious shiver slithered through the both of us.

“Ooh, baby boy… you don’t know, do you? This world won’t like you. Won’t want you. They will want to do what you can do and be what you can be… but that’s not quite the same thing. You’re livestock to them, baby boy. Cattle.”

Something sickly sweet meandered through the air. More than likely that new young wife- he’s on number three at this point, despite pushing 60!- of the neighbor two houses down had burned another dessert. She often plied her hand to baking, because she wasn’t good at much else besides looking pretty and moanin’ real loud. An unfortunate curse riding the winds through every open window down our tiny street, hot air blowing down their bodies and into our faces.

Although, I do have a suspicion she wasn’t quite as good as her elaborate moans would’ve led us to believe. No matter how adventurous and winsome she wailed, he only ever grunted briefly, with the occasional growl, and then there would be silence. A deafening shattering silence. The kind that only comes when an orchestra has blared their signature crescendo and then abruptly cut it 30 seconds later. 30 seconds. I suppose there are worse things. He could be conducting a symphony with all three wives.

“I never want you to play pretend. Play is fine and well, but pretend is what gets you stuck between the steamroller and the concrete with no recollection of how you got there. Pretend is how they net you. Us. All of us. They slip the world of pretend into our drinks, our education, our play, our religion- they slip it in, trembling, virginity taking flight like a black swan out of the lagoon. They slip it in and leave us with gestating delusion.

They point and laugh as the fabric of our lives comes undone at the seams, having never been there in the first place, exposing us as imperial fools caught up in the preamble of our eloquence at the expense of the physicality of our finesse.

So, no, my son. Do not ever, ever pretend. You may play. You may even make believe, for that takes some soul work and, at the end of such a sojourn, you will be the better for it. Making and Believing are the pillars of our people. They know this. Which is why they wage war against our sanity and our children to get us drunk on pretend.”

Silence still.
The whir of the fan overhead disperses into the shuffling quiet.

It still surprises me that I used to be an avid sleeper. I was one of those people whose brain instantly disengaged the very second I laid down. Sleep, sleep. Beautiful, peaceful, refreshing, deep, dream laden sleep.

And then, one day, I dreamed about waking up.
Agony.

“Stay asleep as long as you can baby boy. Because once you awake, you can never go back.” I imagined the big, glossy black eyes peering up at me from beneath those somber, slumbering lids. “It will feel as though you can. As though you have. But you truly haven’t. For every time you think you are sleeping, your heart will be whispering stories into your mind about everything you’re missing. And when you are awake, you will always feel there is something more real just around the corner, if you could only but open your eyes to it.

So sleep.
And sleep good.

For you will never sleep again.”

Somewhere, way off in the distance, a dog barks once and is silent.
But that is enough.
The moon suddenly seems to remember her job.
A door slams open and shut, then open and shut again, as wife the third throws yet another failed baking attempt into the garbage.
Warm surrender floods into my coldly sweating palms.
Sorrow releases her desperate grip on the atmosphere
and all sound returns.

Because silence is an affliction you’re never guaranteed to recover from.